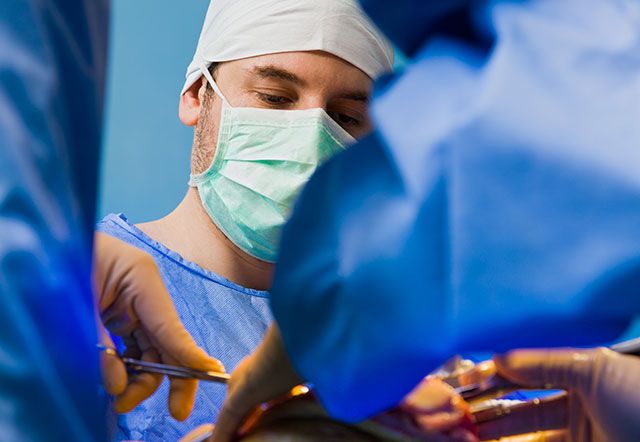 In twenty-four cadaveric knees, we measured the main dimensions of the Posterior Cruciate Ligament (PCL) and its femoral and tibial attachment sites. We dissected the ligament using magnifying loupes and an operative microscope in order to verify the exact fiber anatomy, always careful to avoid creating artificially separated bundles. Different fiber-regions of the PCL were, afterwards, substituted with patellar tendon-bone graft. The behavior of the graft during joint motion was recorded.

The PCL consists of four fiber-regions, partially separate from the anatomic point of view, but functionally distinct. These fiber-regions are the anterior, central, posterior-longitudinal and posterior-oblique, named for their orientation and the osseous sites of their insertion.

Based on these observations, one can conclude that selective isometric reconstruction of the posterior fiber-regions does not appear ideal since it would leave the bulk of the ligament largely unreconstructed. Contrarily, anatomic reconstruction using a large graft, following the central fiber-region orientation and attachment sites, could yield good results even for patients requiring stability in deep flexion.